Wolves announced on Saturday they had completed the loan signing of Brazilian striker Willian Jose from Real Sociedad with a view to a permanent transfer.

The deal, which is subject to a work permit and international clearance, takes the 29-year-old to Molineux until the end of the season.

Wolves then have the option to make the switch permanent. Jose is not expected to be available for Wednesday’s Premier League trip to Chelsea.

Wolves boss Nuno Espirito Santo has been short of options up front since Raul Jimenez suffered a fractured skull two months ago.

Wolves have won just one of their nine Premier League matches since, scoring 10 goals in the process.

The striker, who was capped for Brazil at under-20 level, has scored 62 goals in 170 appearances for Sociedad, whom he joined in 2016. 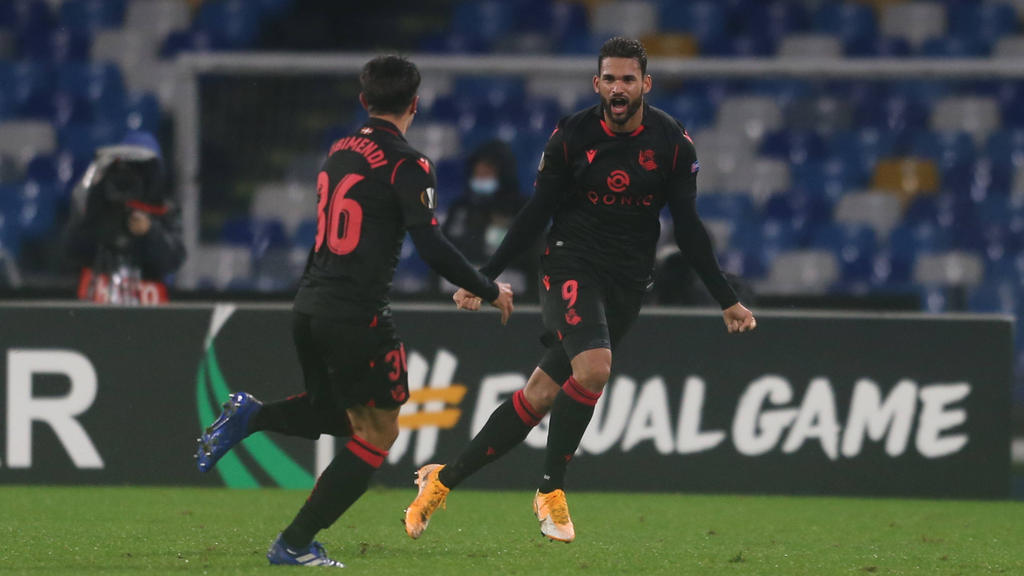 Evra says he was sexually abused as a teenager