Leicester have the potential to disrupt the dominance of the ‘Big Six’ in the Premier League, says F

Leicester have the potential to disrupt the dominance of the ‘Big Six’ in the Premier League, says Foxes manager Brendan Rodgers.

The Northern Irishman’s side lie third in the table after beating Newcastle 2-1 on Sunday.

Leicester — who in 2016 became the only club from outside the ‘Big Six’ to win the league title since 1995 — are a point behind leaders Liverpool, who visit Southampton later on Monday, and second-placed Manchester United.

Leicester have played a game more than several of their rivals in a wide-open title race, with just seven points separating Liverpool and United from West Ham in 10th.

By comparison, Liverpool held a 27-point advantage over the team in 10th place after 16 games last season, as did Manchester City at a similar stage in the 2017-18 campaign.

Rodgers says that while Leicester may be unable to compete financially with the biggest clubs, they can make their presence felt on the pitch.

“We want to be a team that, year on year, can get European football,” said Rodgers.

Rodgers said his initial goal is to qualify for European football next term.

A loss of form at the end of last season cost Leicester a Champions League spot but they are into the knockout stage of the Europa League after topping their group.

“My ambition is to get into Europe again and for us to progress,” said Rodgers.

“What’s nice is our top players are getting their fitness back and that’s exciting for us in the second part of the season.”

England midfielder James Maddison is one of the players who have returned from injury and had an immediate impact, scoring at Newcastle.

Maddison and Belgian international Youri Tielemans’s goal helped the Foxes to their seventh win away from home this campaign — the most in the Premier League.

“We are playing with intensity and a bit of swagger. Newcastle felt the full force of a top-of-the-table Premier League team,” said Maddison. 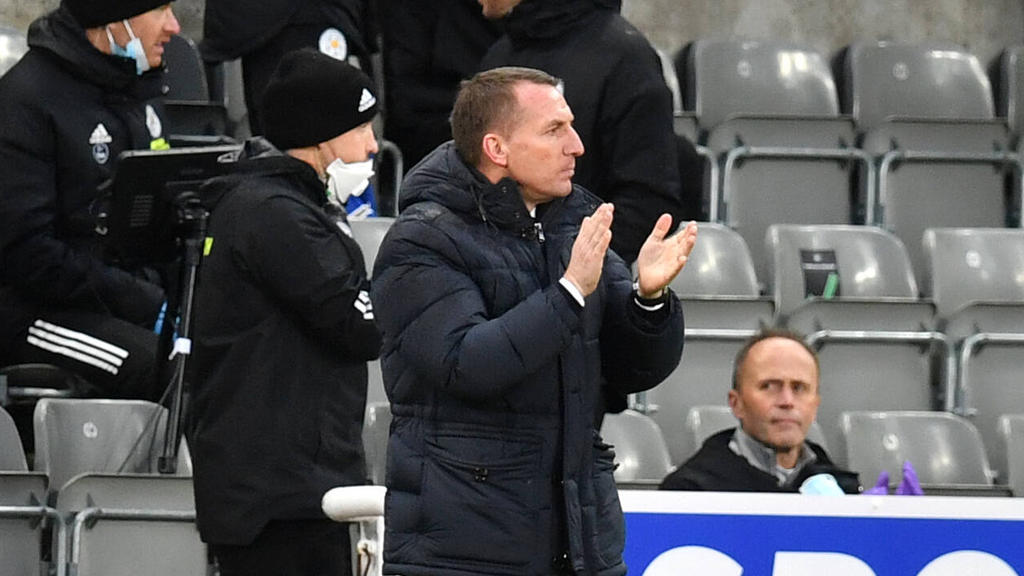