The 28-year-old France international’s deal will see him stay with the Hammers on an initial season-long move but with the option to make his switch permanent after the end of the campaign.

As well as their domestic commitments, West Ham will be playing in the Europa League next season.

“Alphonse is an experienced and talented goalkeeper who has played at the highest level and performed very well in the Premier League last season,” said West Ham manager David Moyes.

“As we prepare for a very busy schedule, he will provide fantastic competition for the goalkeepers already at the club.” 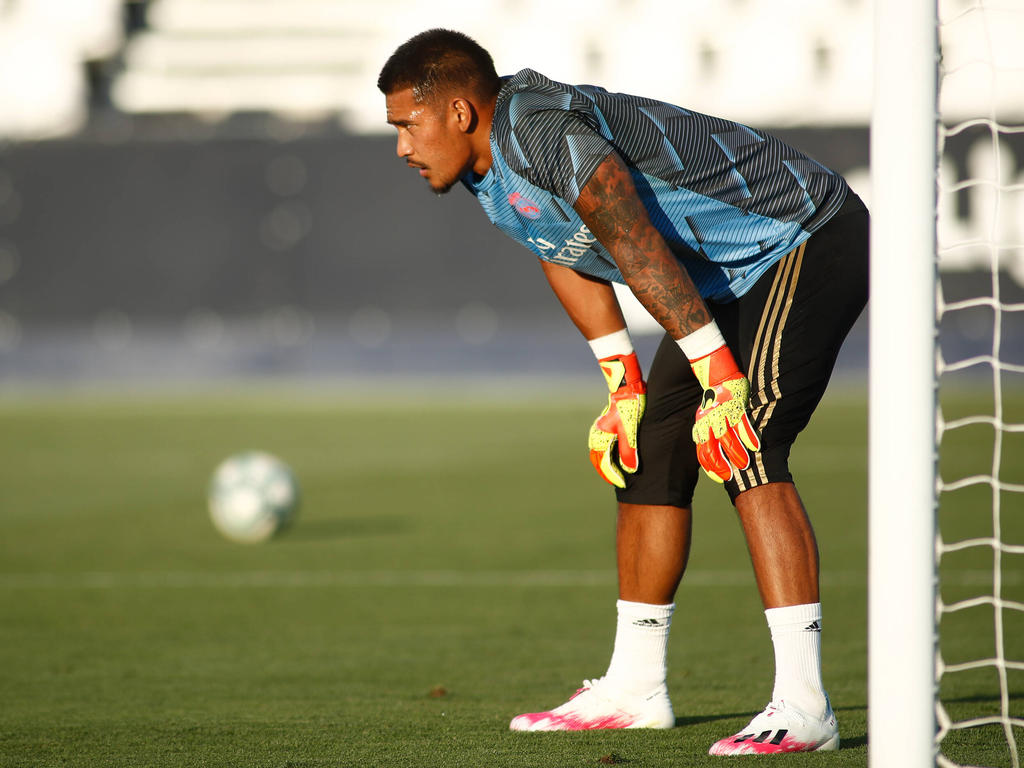 Racist abusers to be banned from football stadiums: UK PM